The man behind this year's Model ReModel West 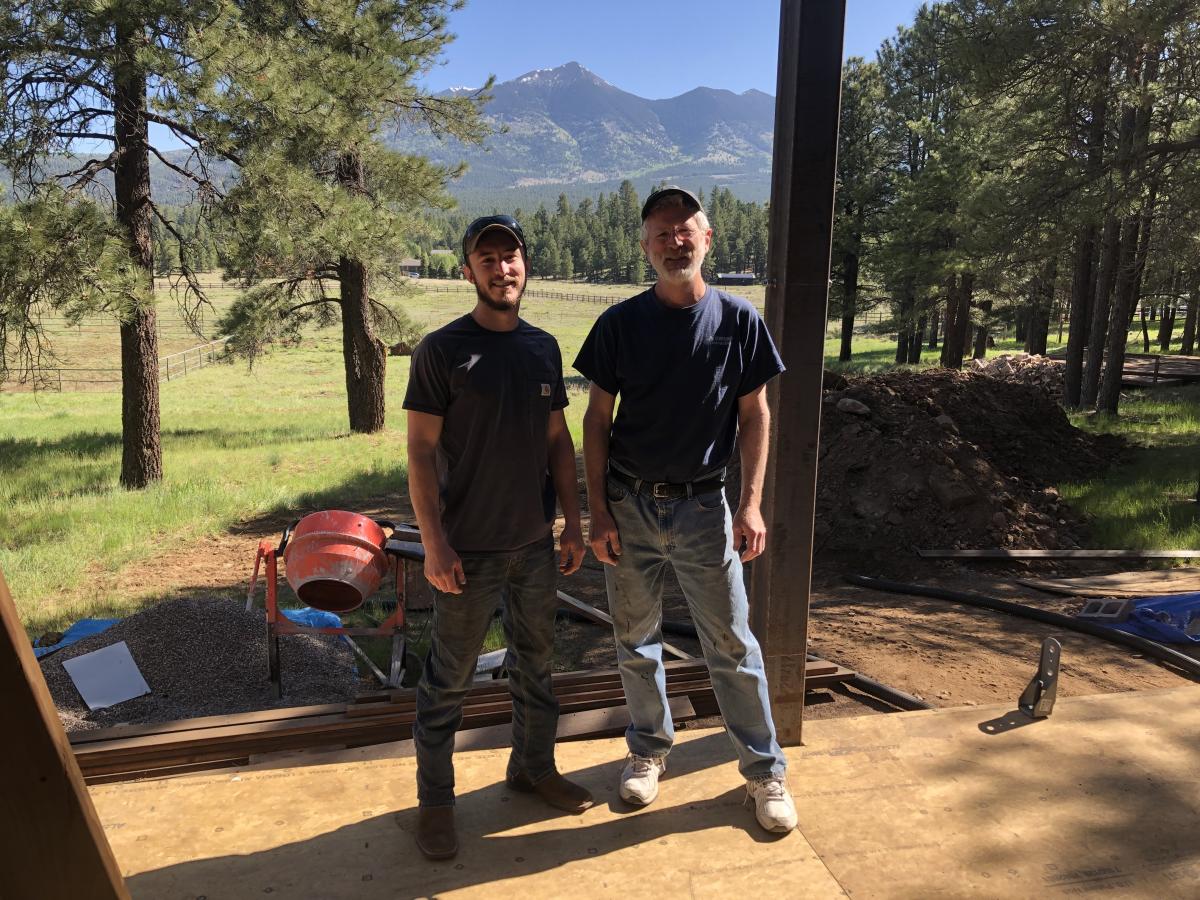 Model ReModel West is led by capable hands: Bill Owens, CGR, has a resume that clearly reflects the hard work he's put in over three decades in the industry—truly an amazing amount of expertise and experience. He established Owens Construction in 1982 in Powell, Ohio; today, it's one of the premier design/build firms in central Ohio.

Locally, Owens has been active in his local Building Industry Association for the National Association of Home Builders since 1987, and Owens Construction has been named NAHB Builder of the Year not once, but five times. He has headed the local Remodelers Council and served in leadership positions for the BIA of Central Ohio, serving on the Board of Trustees from 1998 to 2005, and served as its president in 2003. Statewide, he served on the Ohio Home Builders Association's Board of Trustees from 1999 to present day.

Owens' service has not been confined to the local or state level. He has taught NAHB University of Housing courses for over 20 years, and has co-authored several of those courses. He has been deeply involved in the Home Builders Institute and served as Chairman of their Board of Trustees in 2010. “All those credentials aren’t helping me to get the demo and excavation onsite,” says Owens. “It’s been awhile since I had my belts on. I’m getting blisters on my blisters! But I’m enjoying it." 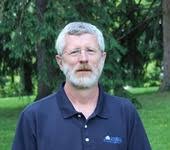 What we've covered so far would be impressive for anyone, but Owens didn't stop there: He was also task force chair of NAHB’s New American Home in 2017, the vice-chair of the 2018 New American Remodel, and currently serves as Chair of NAHB’s Environmental Issues Committee. Bill is also a board member and past chair of the NAHB Leading Suppliers Council, a past Chair of the Certified Aging in Place Committee, and a long-term member of the Remodeling Futures Committee at Harvard University’s Joint Center for Housing Studies. Besides his service to NAHB, he is a principal director for the Better Living Design Institute, a national not-for-profit focused on promoting voluntary universal design inclusions into market-rate housing.

His accolades might not protect his skin from blisters, but they do make him one of the most qualified people to take this year's Model ReModel West.