Welcome to the 2019 Model ReModel West

As winter gives way to spring, work has just begun on the Model ReModel West in Flagstaff, Arizona. Plans were developed, revised, and tweaked again all winter. The engineering is done, and approvals obtained from the Coconino County Building Division—now work can proceed.

This is the fifth installment of Pro Remodeler's annual event, which follows a home remodel from the first demo to the final construction clean. Each week we’ll provide insight into the onsite action, engaging with the contractors, subcontractors, and suppliers doing the work. Along the way, readers will gather valuable tips and product insights to bring back to their own projects. We hope you'll come away with strategies to help save you time, money, and energy spent on your own projects. 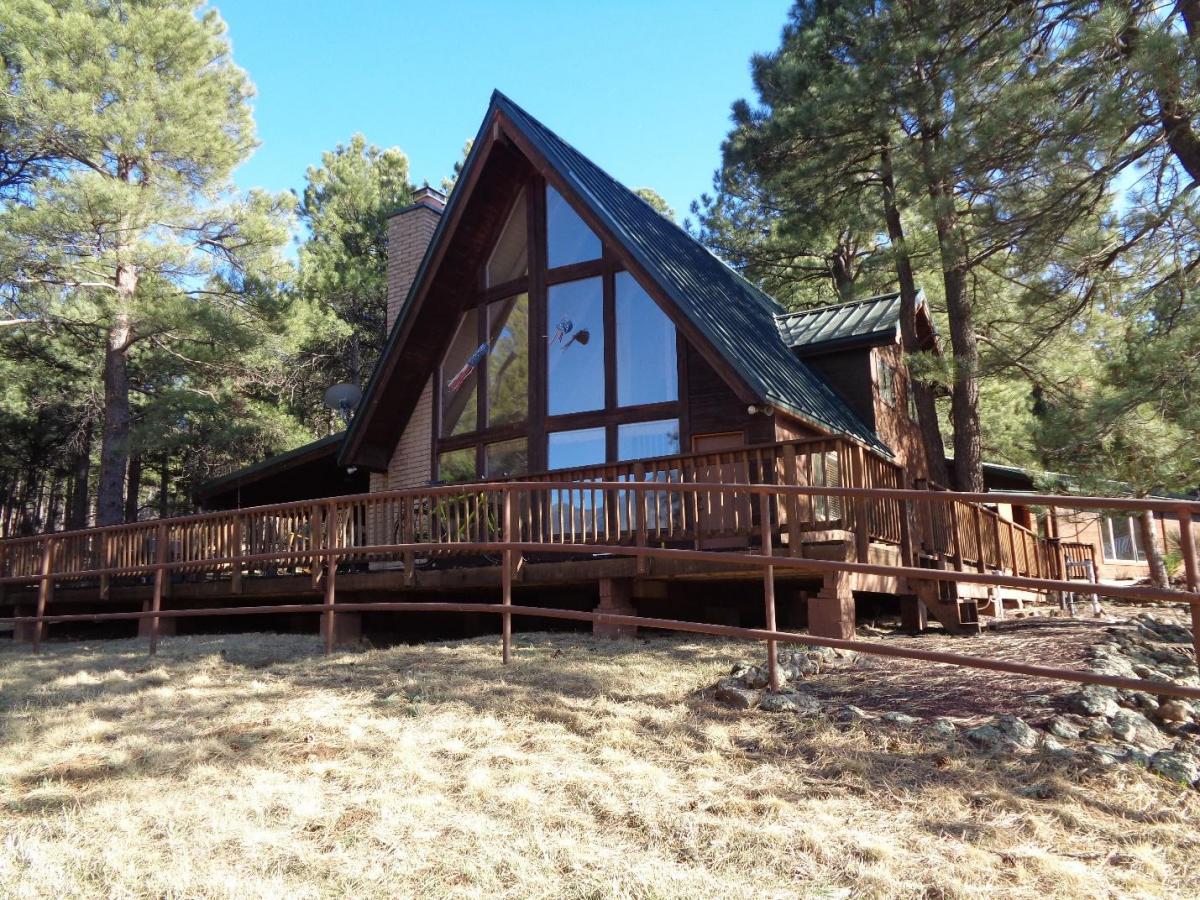 The Model ReModel West project—a mountain-style home on the edge of the Coconino National Forest—is one of two projects being undertaken simultaneously in 2019 (check out the East project here). A compact but dramatic A-frame with three bedrooms, this home will gain needed space in three directions while preserving spectacular views: north to Humphreys Peak, site of the Arizona Snowbowl ski resort; west to the meadows; and east to the forest.

There are three areas of special focus for this year's West project:

Driving the project is Bill Owens, CGR, the eponymous founder and president of Owens Construction in Columbus, Ohio. Owens might have made his name in Ohio, but has made the decision to move his expertise to Arizona.

Now that you've got the basics, it's time to dive in. Bookmark this site, or following along on Pro Remodeler's Facebook and Twitter.